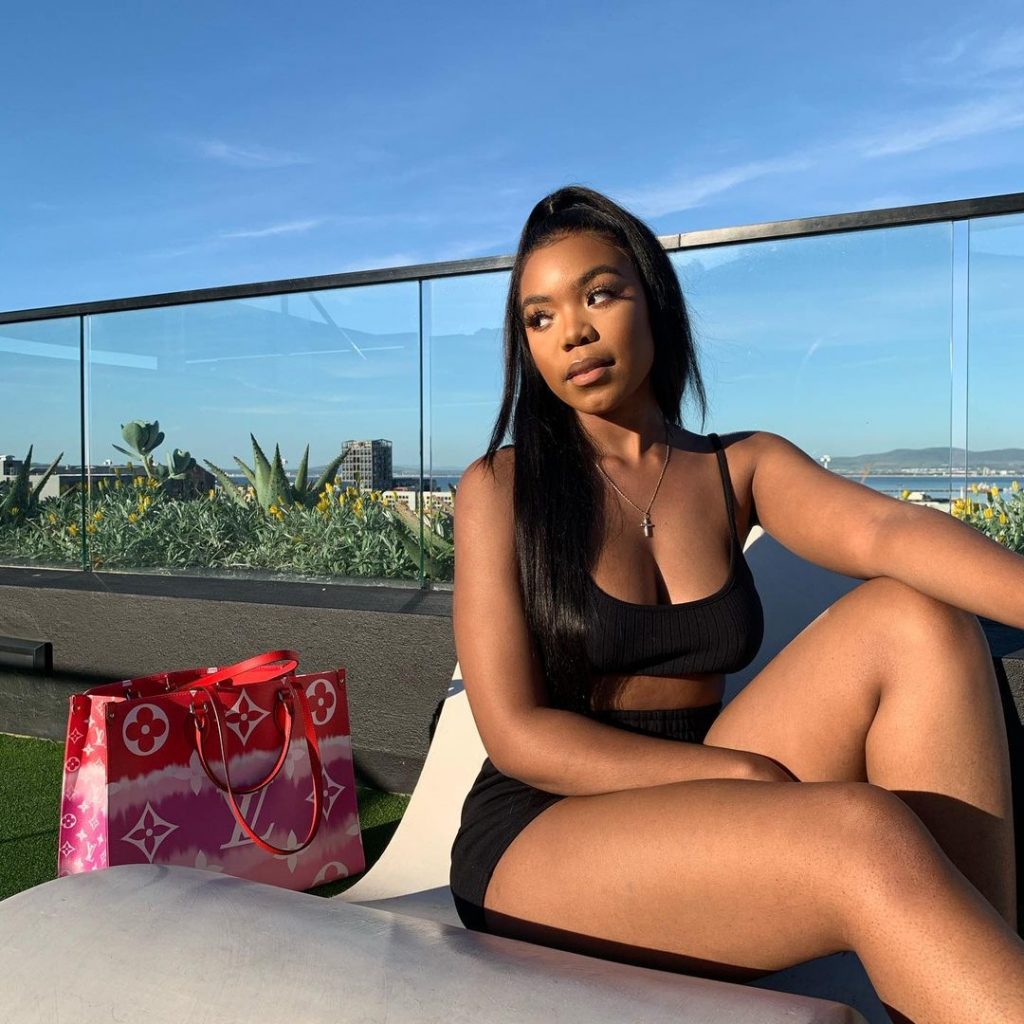 Who are the Top 10 Hottest African Female Musicians?

We’ll be discussing in full detail of the top 10 Hottest African Female musicians, No doubt it’s a tough job to shortlist the top 10 hottest black female artists/singers in Africa in 2022 but as we all always do, we have compiled that list successfully. A perfect list of the best and hottest African female singers who are extremely talented and popular in the field of the music world. So, let’s have a look, and feel free to tell us your feedback in the comment section.

Who will be Africa’s best female artist in 2022? This Ugandan singer and composer is 33 years old. Irene primarily sings in the R&B, reggae, and acoustic soul genres, but she sometimes dabbles in other genres, particularly in collaborations. And if you think her voice and attractiveness are impressive, just wait until you see her guitar talents, which she learned as a child while singing in church. Irene began by covering other people’s songs before penning her own and releasing big singles such as love letter, addiction, gyobera, and remain with me. People are often curious about who she is seeing because of her attractive appearance, but she has managed to keep that information private. Juliana is most recognised for her work as a musician and a judge on Tusker Project Fame, East Africa’s biggest singing competition show. Contestants frequently flirted with her due to her beauty. The Ugandan singer is also an actor, having starred in the film ‘Kiwani.’ Usiende mbali, mpita njia, and haturudi nyuma are some of her most popular songs. She has received numerous honours in Uganda and in Africa. She frequently obtains beauty awards, such as being named one of the most beautiful Ugandan women of all time by Big Eye Magazine in 2013. Zonke Dikana is a TMP Entertainment and Sony Music Entertainment signed South African artist. She’s had a lot of success in the music industry, selling a lot of records and winning a lot of prizes. Her talent has led to her performing with Lionel Richie, an American superstar. She’s also performed in front of sold-out crowds in South Africa. She is a versatile musician who has recorded music in several genres such as house, afro soul, and neo-soul. Her incredible talent can be linked to her musical family; her mother was a vocalist and her father was a drummer in a band.

READ ALSO: Top 10 Richest Musicians in Africa and Their Net Worth in 2022

This stunning Tanzanian singer and MTV host have been hitting the continent’s screens not just as a musician but also as a TV host. She has also held the position of a radio host. She has got the opportunity to interview big stars from all around the world as a result of her hosting abilities. She made her music debut in 2012 and began earning prizes and collaborating with Tanzania’s best artists almost immediately. She is currently concentrating on music and has had a lot of success on the continent. The third season of MTN’s Project Fame West Africa introduced the globe to a stunning artist that everyone adored. Chidinma rose to continental popularity after winning the competition and went on to release hit songs, the most famous of which being ‘Kedike.’ She is also referred to as ‘Ms Kedike’ as a result of this song. The Nigerian artist is 30 years old. Her reputation as a ‘nice girl’ stems from her upbringing, when she used to sing in church and was raised by a strict father. Victoria is an actress and artist from Kenya. Although she was born in Los Angeles, she spent the majority of her childhood in Nigeria, where her parents worked. She returned to Kenya to attend university, but she dropped out to pursue music. She became an overnight sensation and was signed to Nigeria’s Chocolate City record company, where she is renowned as the first woman. Many people are curious about the lucky person she is dating because of her remarkable looks. Tiwa Savage is a Nigerian singer, songwriter, and actress who is currently one of the continent’s top talents. She is represented by Sony/ATV Music Publishing worldwide. Other major record labels, including Mavin Records and Roc Nation, have also signed her. Tiwa began singing at a young age, and by the age of 16, she was providing backup vocals for George Michael. She has shared the stage with some of the biggest names in music, including Eminem, Destiny’s Child, and The Black Eyed Peas. It’s hard to imagine she used to work as a banker, given her accomplishments. Kenyan singer, songwriter and entrepreneur Habida Maloney is 39. Celebrating the milestone on August 13, the ‘My Reason’ chanteuse shared nuggets from her life that she said have defined her career, relationships and business.

There’s a good possibility you’ll see a model on any beauty list, and Habida is one of them. Habida has had success in music and acting in addition to modelling. When the Kenyan beauty graced the screens in a collaboration with one of Kenya’s biggest stars, Nameless, everyone was taken aback. ‘Sunshine’ was the title of the song, which went on to win numerous prizes across Africa. Her father is English-Irish, and her mother is Kenyan-Somali, hence Habida’s beauty is a mix of cultures. Who will be Nigeria’s best female artist in 2022? The breathtaking Lola Rae is a dancer and artist from Nigeria. She was born to a Ghanaian mother and a British father. She moved to the United Kingdom at the age of 15 to pursue a university education, and it was here that her entertainment career began. She began her career as a dancer with the Mystical dance company. The ensemble took part in the reality show Britain Got Talent, where Lola had the opportunity to perform. In the semi-finals, they were eliminated.

The adorable and gorgeous Avril from Kenya is at the top of the list of the hottest African female musicians. As a musician and actor, this skilled and lovely performer has had a lot of success. While still an undergraduate, she was signed to Ogopa DJs, one of Kenya’s major music labels, and released the tune “Mama.” She went on to record more tracks and collaborate with other artists. She has starred in MTV’s Shuga and ‘Sumu la Penzi,’ as well as appearing in the films ‘Mali’ and ‘Noose of Gold.’ This beauty queen is unstoppable, as she continues to release hit singles and participate in several television programmes.