Top 10 Countries with Most Natural Resources in the World - Biographyflash.com

The Top 10 Countries with Most Natural Resources in the World 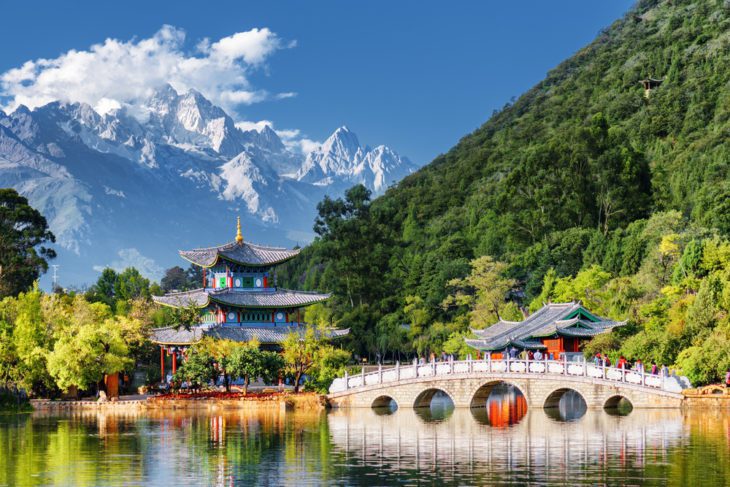 Natural resources are greatly described as the earth’s reserves of fuels and minerals which, exist in countries naturally. It’s common knowledge that in this technical revolution and economic era, the world is rapidly depleting its natural -resource.

With the sudden rise in population, the utilization of these natural resources increases, leading to increased prices of coal, natural gas, and crude oil. Although these resources also exist in other forms of mineral reservoirs, there’s still a huge demand for fuels which becomes the economy’s backbone in every country. As a result, the economy of countries with abundant reservoirs is thriving.

Here are the 10 top rich nations worldwide with the most abundant natural resources.

List of 10 Countries with Most Natural Resources in the World 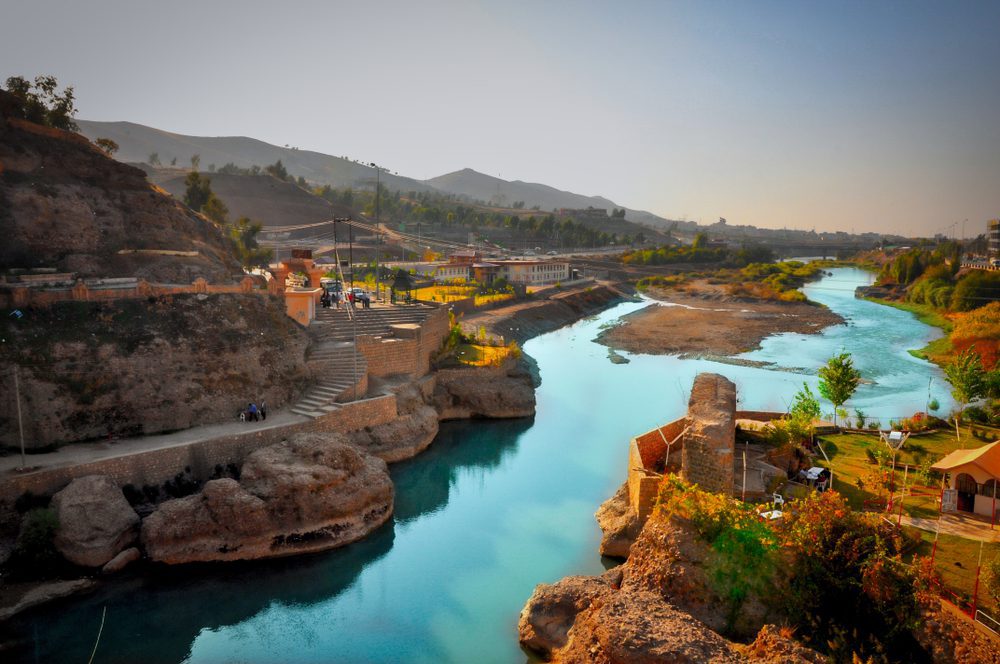 The oil deposit in Iraq is its major resource like some Gulf states, and its oil barrels reach about 115 billion, which shares about 9% of total reserve worldwide. Due to differences and influx of politics, the majority of the deposits are not yet exploited and left untapped. This country also has a vast reserve of phosphate rocks worldwide valued at 1.1 trillion dollars. 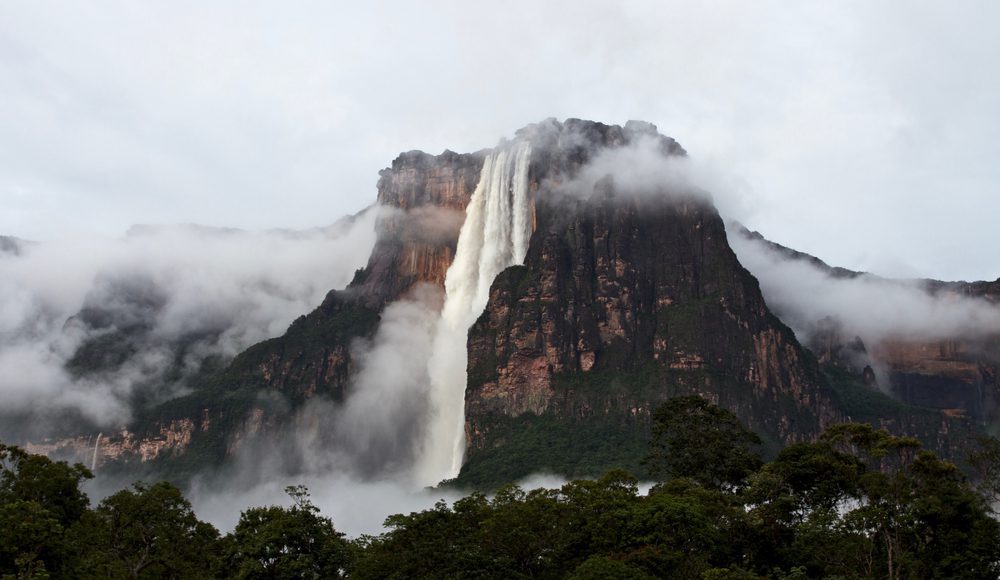 The last is Venezuela, with an overall reserve of about 14.3 trillion dollars. Because of their natural gas, this country is eighth on the list. It shares 2.7% of the oil supply globally. Venezuela is the world’s sixth-largest country when it comes to oil reserves that value about 99 billion oil barrels. This accounts for about 7.4% of the overall global supply. 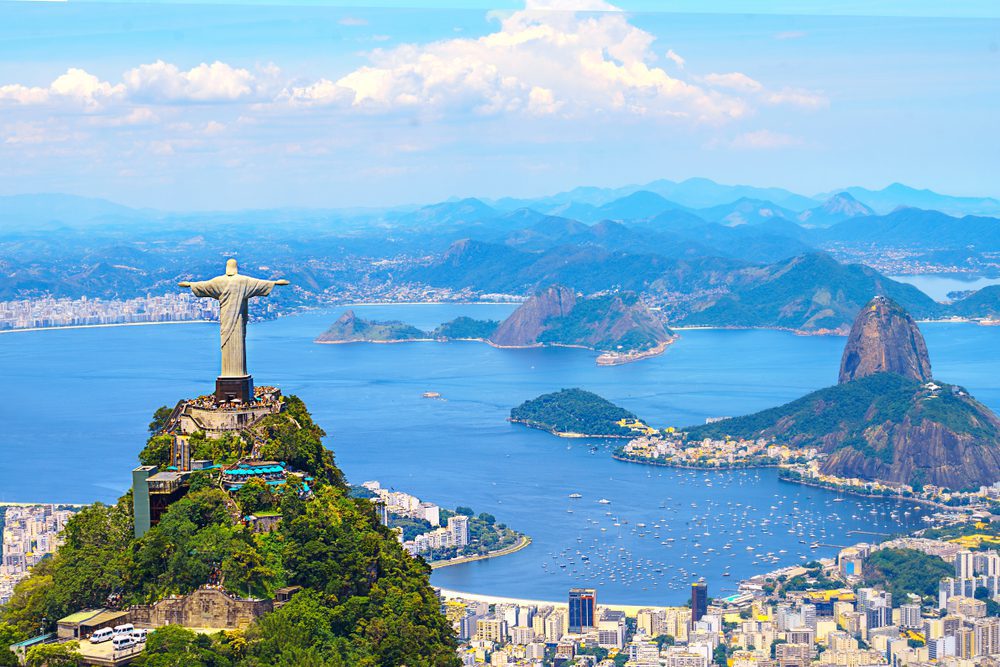 Brazil is among those countries that have a substantial proportion of Uranium and Gold reservoirs. They are the second country that has the most iron production. Timber is the country’s highly valuable natural resource. It provides nearly 12.3% of timber worldwide worth 17.45 trillion dollars. The total value of their natural resources is about 21.8 trillion dollars. Recently they explored a vast reservoir of crude oil which can come up with 44 billion crude oil barrels 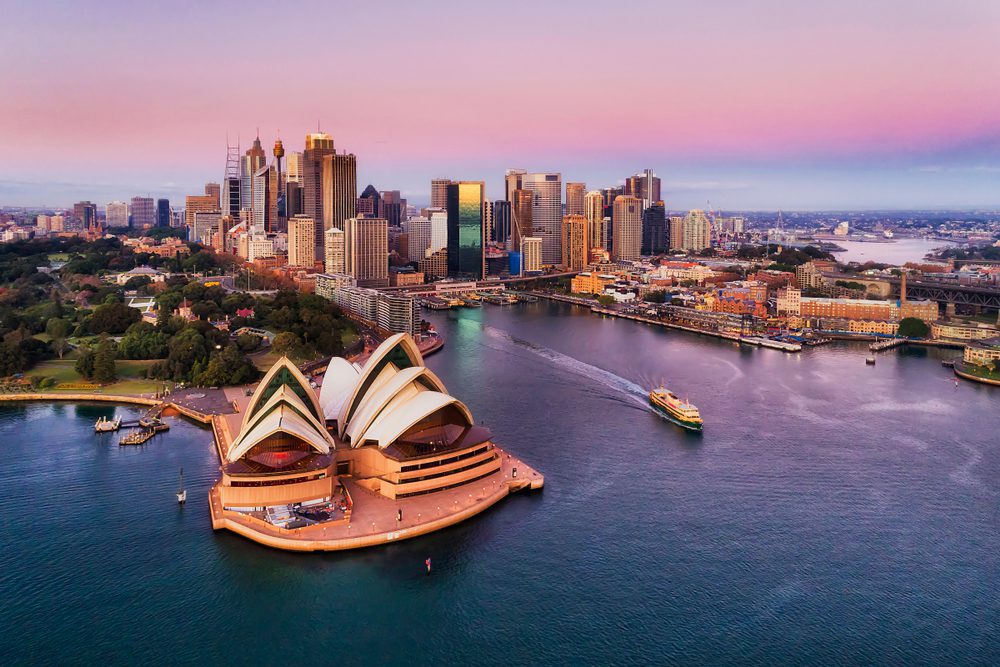 Australia is an independent state that acquires its wealth through its large timber, iron, copper, and coal reserves. They have an abundant gold supply worldwide. This country has a vast and huge supply of its natural gas located offshore and shares some of it with Indonesia. 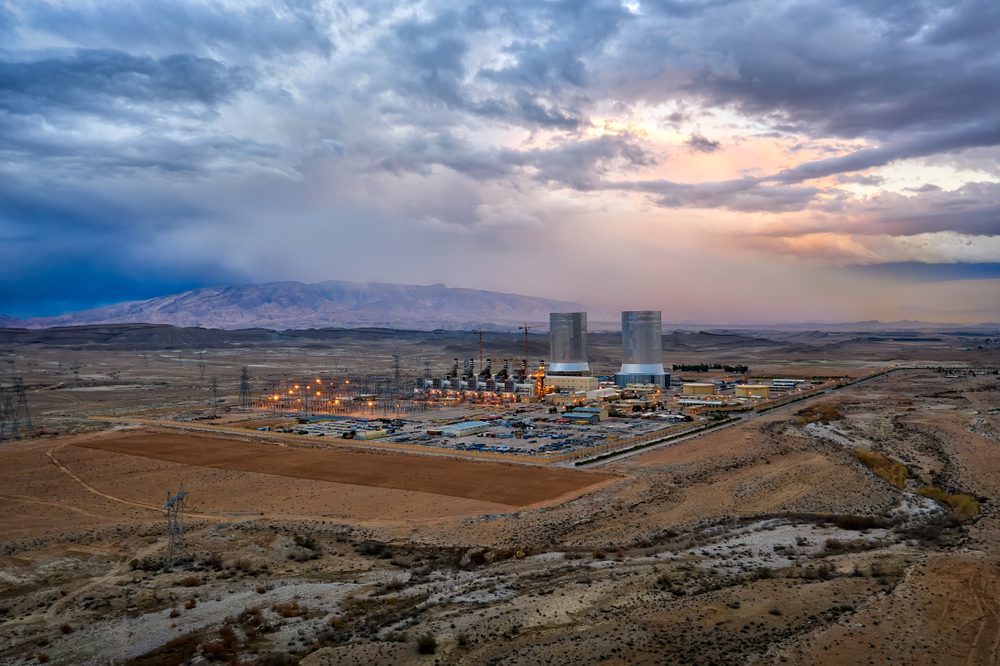 Since Iran and Qatar are located in one region, they also share the richest gas field reserve. So, their natural resources are valued at almost 27.3 trillion dollars. Iran’s natural gas deposit is 16% of the world’s reserve. It is located over the Persian Gulf’s great Dome field gas reservoirs. Approximately 136.2 billion barrels are present in this country, which is more than 10% of the world’s oil. 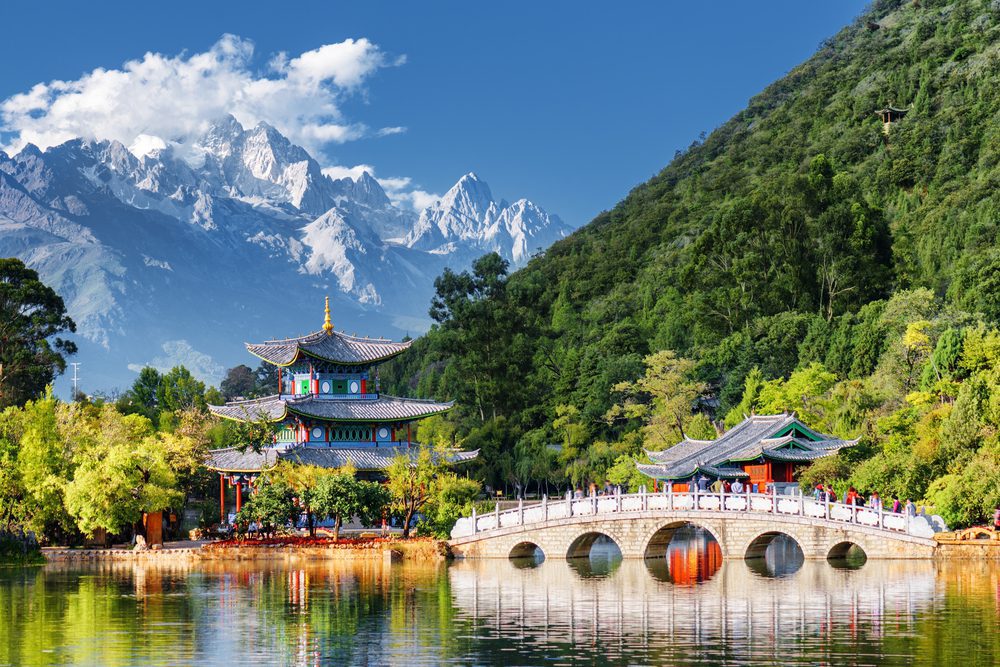 This country is deemed among the century’s rising superpower. China’s total reserves amount to 23 trillion dollars. They are considerably rich in earthly minerals and coals. Their total coal reserves cover about 13% of the total coal deposits in the world. The Shale gas reservoirs which were discovered recently in China would increase the country’s revenue generation. 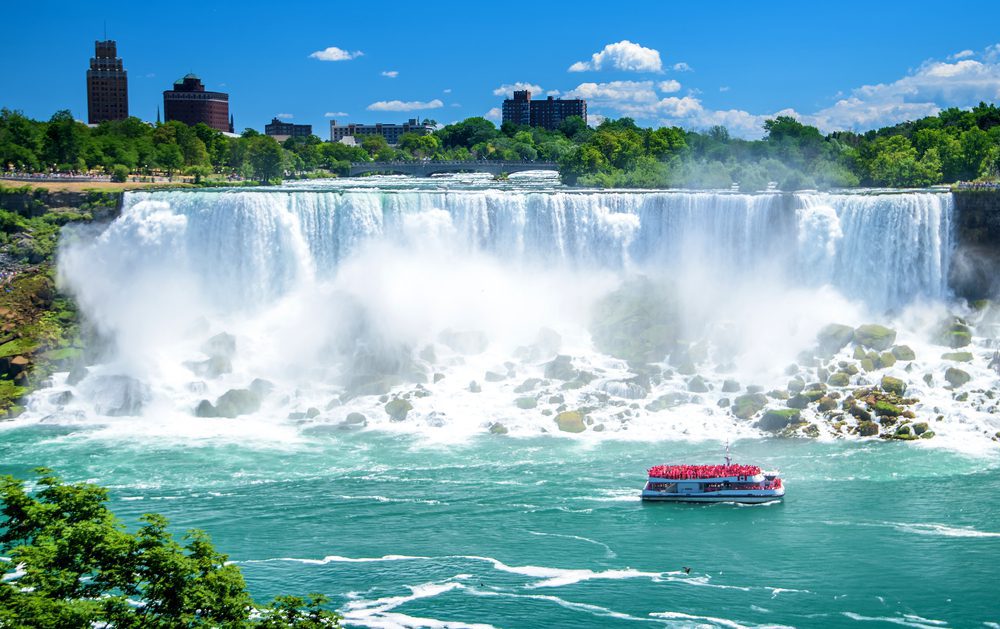 The value of Canada’s natural reserves is about 33.2 trillion dollars. The overall deposits of oil sands have led this country to be at number 4 on the list. The most recent statistics show that Canada has 178.1 billion barrels, which accounts for about 17.8%, constituting the overall world oil reserves, the second highest following Saudi Arabia. This country also has huge phosphate reserves and second largest Uranium, and they have the third-largest when it comes to the rate of timber production. 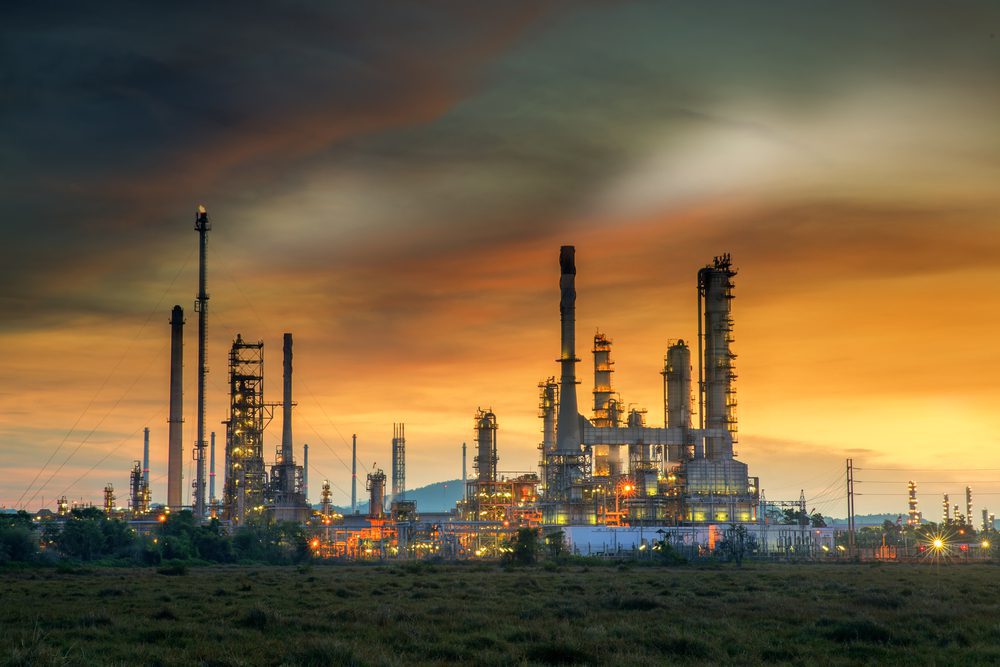 Third on the list is the Kingdom of Saudi Arabia, the heart and crown of the middle-east. Its natural resources and reserves are worth 34.4 trillion dollars. About 20% of oil worldwide comes from Arab land. Hydrocarbons which include gases and oils are the major source of the country’s power generation. At present, they are known to be the fifth-largest reservoir of natural gases. 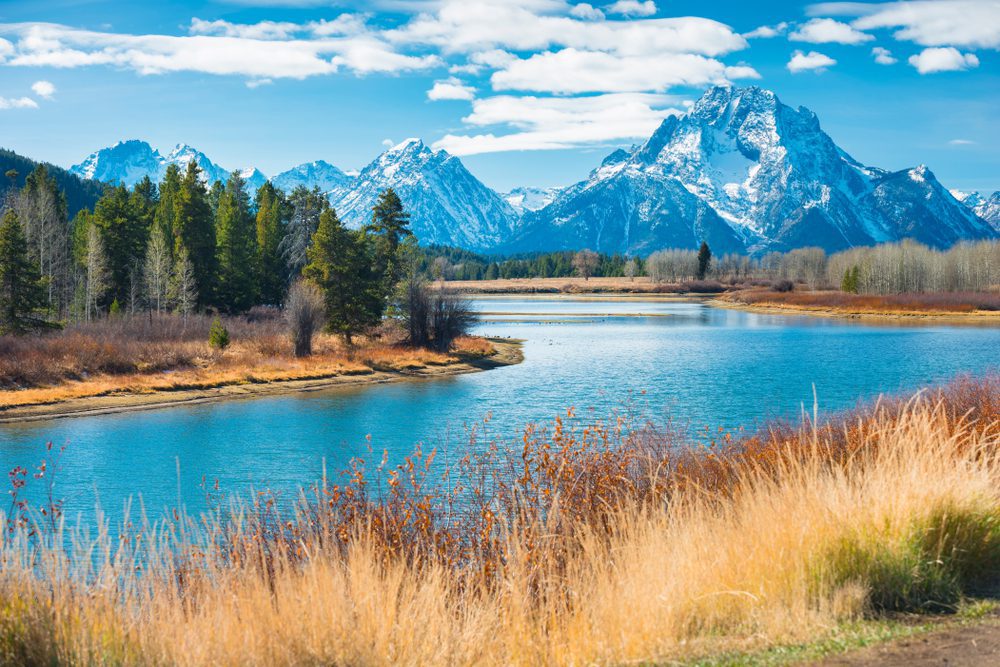 Next in line is the world’s current superpower country, the United States. Its natural resources are about 45 trillion dollars. About 31.2 % of coal reservoirs are in the US. The country’s coal and timber resources are approximately 89%. The United States belongs to top 5 countries that are abundant in reserves of copper, gold, and natural gas. They are also fortunate to have vast hectares of land filled with forests that provide large volumes of timber. 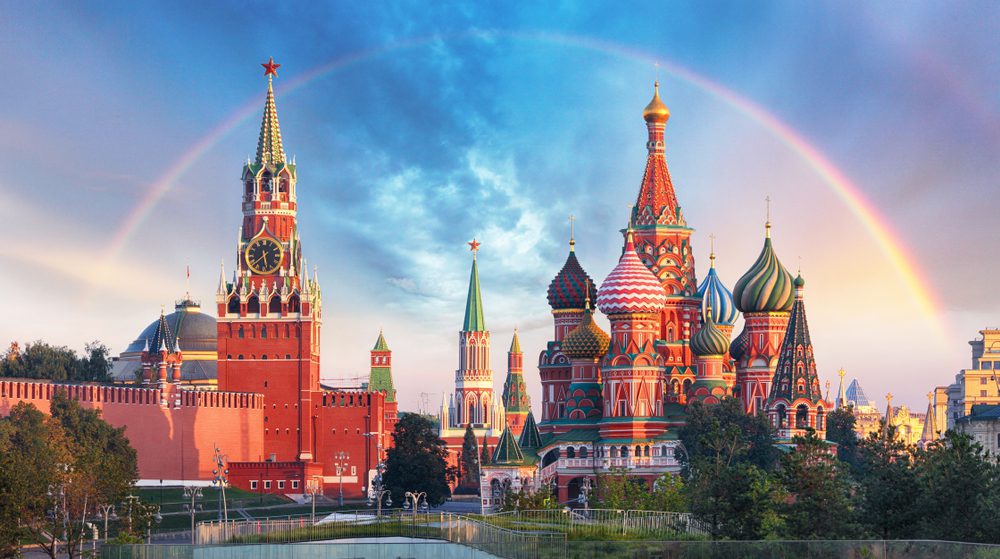 Russia was previously the superpower country in the world. They have the largest natural resources worldwide. Because of the vast size of this country, it covers a great amount of gold, timber and, coal reservoirs. They have the second-largest coal deposit and when it comes to gold reserves, they are the third -largest worldwide. The estimated worth of Russia’s natural resources is about 75.5 trillion dollars.

Here are a Quick recap of Top 10 Countries with Most Natural Resources in the World.