It remains to be seen exactly what Johnny Depp’s post-defamation-trial career will look like, but a recent report in The Sunday Times seems to indicate that even if he never gets back his status as an A-list movie star, he’s got a viable career in the art world to fall back on. Depp recently unveiled his first collection of artworks at a London gallery and reportedly sold more than $3.6 million worth of prints in its first weekend for sale. 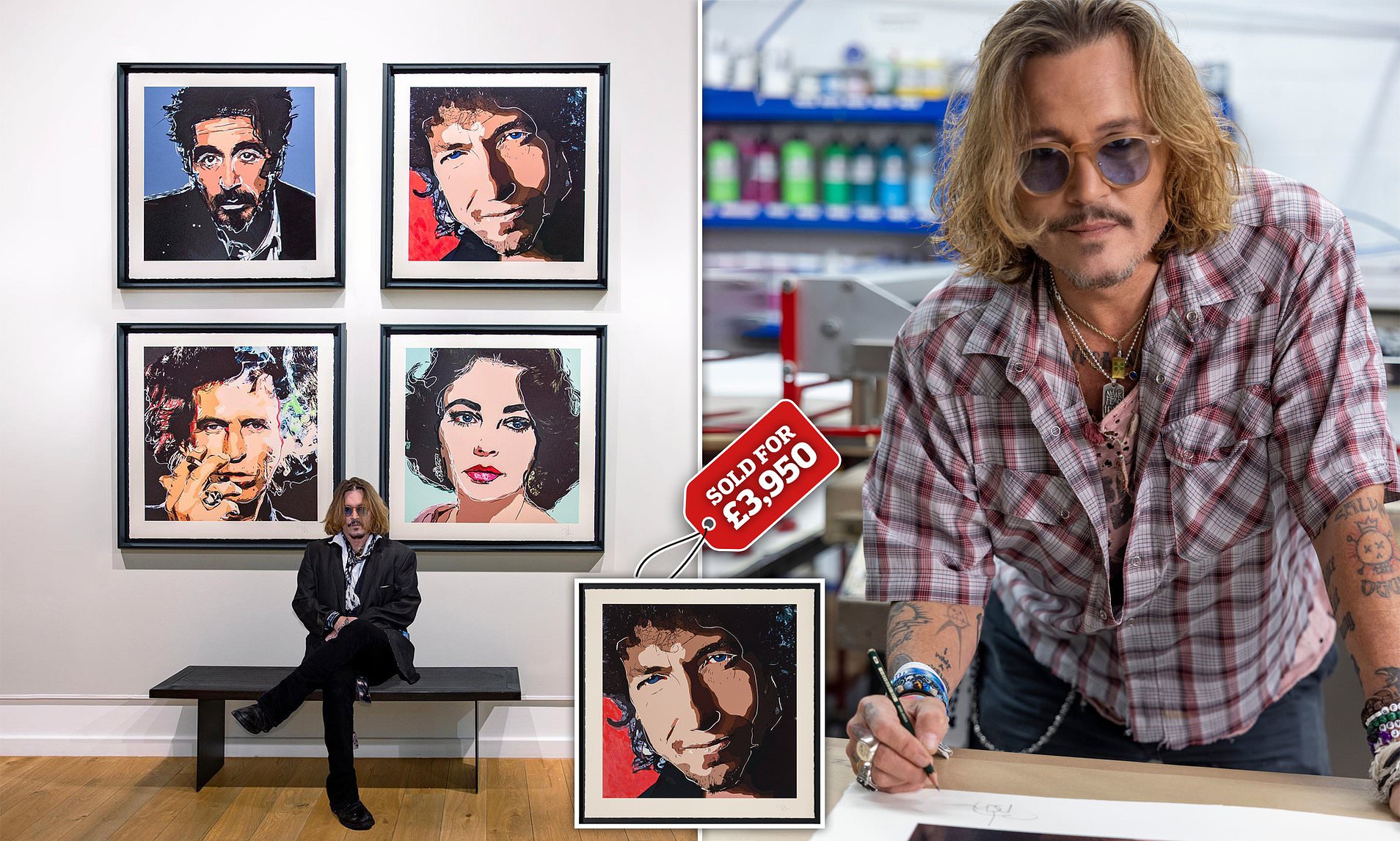 The collection is entitled “Friends and Heroes,” and is made up of portraits painted by Depp of notable figures he classifies in one or both of those categories. The four portraits in the collection depict rock legends Keith Richards and Bob Dylan and movie stars Al Pacino and Elizabeth Taylor, chosen by Depp for their influence on his life and art. Here’s how the collection was described by the Castle Fine Art gallery, where the collection was sold:

“Johnny Depp’s collection Friends & Heroes saw him focus on people he has known well, and who have inspired him as a person. Each image is an intimate reflection of their character in Johnny’s eyes; a portrayal of how they have revealed themselves to him. From his dear friend Keith Richards, who inspired the mannerisms of the infamous Captain Jack Sparrow, to Bob Dylan, whose creative influence on the artist is seen in his vivid and immortal portrayal by Johnny.”

Johnny Depp made a quick $3.6 million when his own artwork, depicting ‘friends and heroes like Keith Richards and Bob Dylan, sold out in a few hours.

Castle Fine Art in London’s Covent Garden, which curated the sale of his paintings, posted a brief description on its website that stated: “Johnny Depp’s collection Friends & Heroes saw him focus on people he has known well, and who have inspired him as a person. Each image is an intimate reflection of their character in Johnny’s eyes; a portrayal of how they have revealed themselves to him. From his dear friend Keith Richards, who inspired the mannerisms of the infamous Captain Jack Sparrow, to Bob Dylan, whose creative influence on the artist is seen in his vivid and immortal portrayal by Johnny.”

After Depp revealed on Instagram that he was selling his artwork through the Castle Fine Art gallery, fans flocked to buy the pieces. All 780 pieces were sold on Thursday, July 28 itself, with framed individual prints selling for £3,950 and the entire collection of four pictures fetching £14,950.

The site for the gallery broke as a result of Depp’s Instagram post, which had the sole caption “NOW AT #CASTLEFINEART

On the website, he said, “I’ve always used art to express my feelings and to reflect on those who matter most to me, like my family, friends, and people I admire. My paintings surround my life, but I kept them to myself and limited myself. No one should ever limit themselves.”

‘The Pirates of the Caribbean star’ was described as a “genuine creator, with an incredible sense of detail and subtlety,” by Washington Green Publishers’ Glyn Washington. This exhibition follows the resolution of Depp’s well-known legal battle with his ex-wife Amber Heard. A jury awarded Depp $10.35 million (£8.2 million) in damages after determining that an essay Heard wrote for the Washington Post in 2018 about her struggles as a victim of domestic violence was malicious.

Heard successfully argued that Depp’s publicity representative defamed her by saying that her charges were an abuse fabrication intended to capitalize on the #MeToo movement. Amber won on this point of her countersuit. Depp has appealed the jury’s decision to reverse the $2 million (£1.5 million) damages judgment made to the plaintiff. In an interview with Gayle King on CBS on Thursday, Depp’s attorney Camille Vasquez said they definitely have a strategy in place to counter her appeal.

“Mr Depp ended up filing his own appeal so that the court could have the full record. And she insists on continuing to litigate this matter. We have to protect our client’s interest. We are just hopeful that the court will uphold the verdict, which we think was the right verdict, and allow both parties to move on,” she added.

On Thursday, Heard’s legal team submitted paperwork to the Fairfax County court to appeal the judgment. Heard’s spokesperson told Metro.co.uk: “We believe the court made errors that prevented a just and fair verdict consistent with the First Amendment.” Depp recently made an appearance on stage alongside 78-year-old rock legend Jeff Beck. Additionally, the two just put out an album together under the name 18, which debuted in the UK’s top 40. 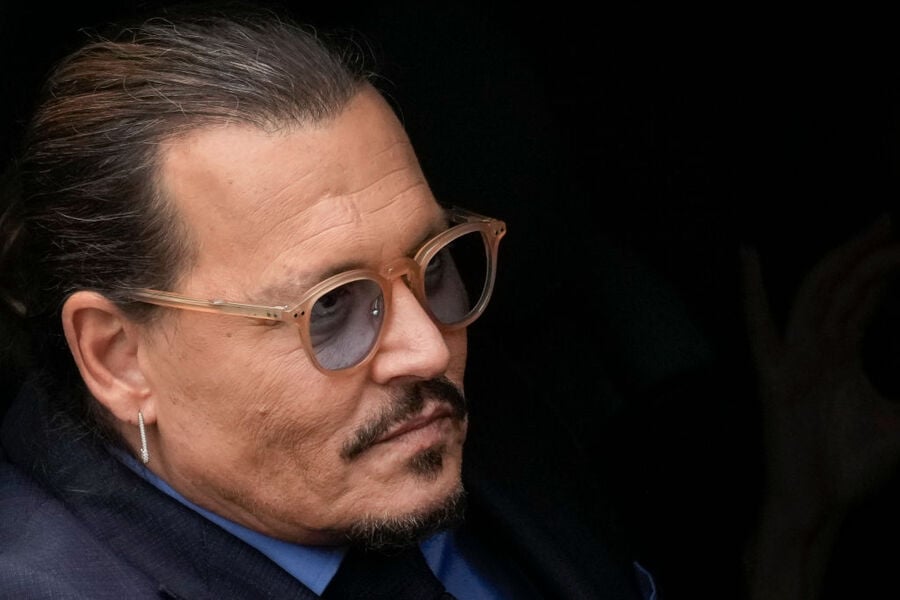 The collection was made available in a reported 780 prints, all of which sold out in short order. The successful weekend was not Depp’s first creative project since the end of his trial in June: He also released a collaborative album with guitarist Jeff Beck entitled “18.” Meanwhile, Depp’s ex-wife Amber Heard has appealed the verdict in Depp’s defamation suit against her, which placed her on the hook for more than $10 million in damages.